He pursued his Graduation in Commerce and Masters in Commerce from Pune University in 2018.He is actively involved in Social Activities of Dnyan Prabhodhini since 2011.He joined Opash in September 2017 as Accounts Executive and handles all the finance and compliances necessary for various projects.

He has pursued P.G in Biotechnology from University of Pune. Worked with CSIR URDIP for a year. Having inclination towards entrepreneurship, he currently owns a restaurant in Aundh, Pune. Associated with an NGO based in Pune for about 5 years. Actively involved in various projects and activities of the company. 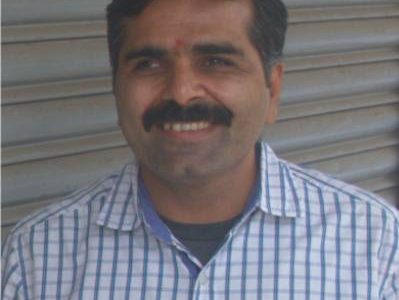 A professional designer and proprietor at Kulswamini Advertising. He has a rich experience of 16 years in this field. Actively involved in Deepastambha Charitable Trust with volunteering and support with respect to Designing , Printing and overall execution of events in Opash. Joined Opash in August 2017 involved in designing various marketing collaterals for company for events and tours. 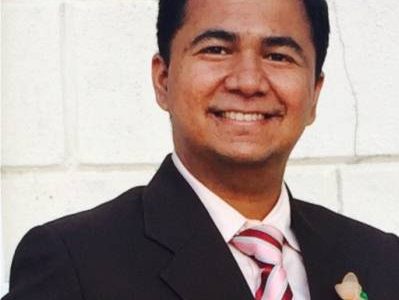 Suyash Abhyankar is currently working as a 'Senior Test Engineer' with 'Tieto India Private Ltd'. He has a total of 7 years of experience in IT and has worked with KPIT and Sungard as well. He received his B.E. degree in Computers from Pune University. He is a part of 'Deepastambha Charitable Trust' family since 2012. He believes that 'No act of kindness, no matter how small, is ever wasted!' 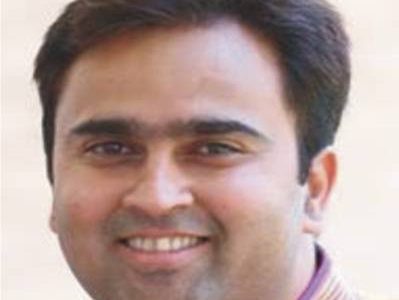 He pursued his Graduate in Commerce with PGP in Marketing & Finance from MIT SOB. Currently working as Relationship manager with the Wealth Managers India Pvt. Ltd. Having rich experience of 8 years in finance sector is also associated with Deepastambha Charitable Trust in various social activities. Currently involved in business Networking for the company. 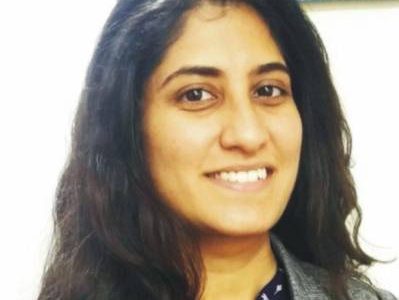 She pursued her Graduate Diploma in Interiors Designing and Post Graduate in Construction Business Management. While practicing as an Interior Designer since 8 years , she is also actively involved in various school related activities like Social Impact Tours and Parental workshops as mentor. 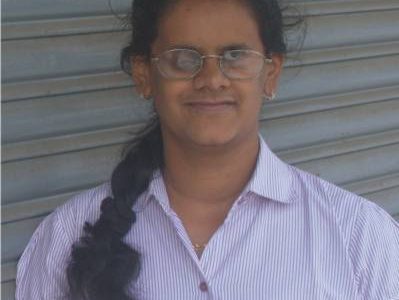 She pursued Graduation in Commerce, Graduation in Law and Masters in Law from University of Pune. Working as a practicing advocate and legal consultant in Pune. While working with Deepastambha Charitable Trust for various youth related activities she is also actively involved in Social Impact Tour activity as Tour Mentor. 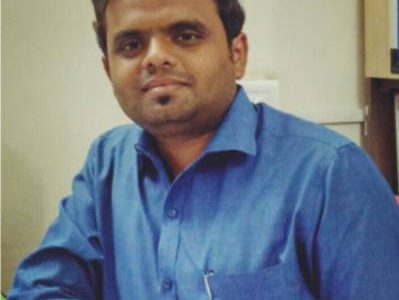 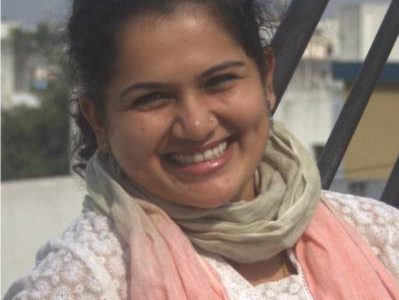 She pursued her Graduation in Commerce and Masters in Personnel Management from Pune University. She worked for as a HR personnel for various companies in sectors like manufacturing and IT for total of 6 years.She has been the prime facilitator for getting most number of women volunteers getting involved in activities like preparing study material for physically challenged children, organising health camps for rural women.Joined Opash in July, 2016 and has...